For several decades already, the British capital has been considered Europe’s most cosmopolitan city. With a population of almost 8 million (14 million if the metropolitan area is included) and a vibrant economy, London attracts businesspeople, tourists, and students alike.

London is a global financial centre. Recent research shows that financial services alone account for 19.5 per cent of the United Kingdom’s national income, partly generated by more than 3,000 finance and insurance companies with headquarters in London. The City of London is also an international banking centre, with over 240 foreign banks choosing to open a branch in the city.

London boasts an immense degree of cultural and linguistic diversity. The National Centre for Languages estimates that more than 300 different languages are spoken in London and its metropolitan area. Data released by the Office for National Statistics revealed that approximately 30 per cent of Londoners had been born abroad and spoke a language other than English at home. After English, the most widely spoken language were Bengali, Punjabi, Gujarati, Hindi, Urdu, Polish, Turkish, Arabic, Greek, Spanish, French, and Portuguese.

It is evident that companies operating in London can hugely benefit from making their products and services available to the large pockets of population who speak a language other than English. And in addition to the foreign-speaking resident population, it is expected that the upcoming London Olympic Games will bring an increased need for language services in Chinese, Japanese, Korean, Hungarian, Russian, and other Eastern European languages. 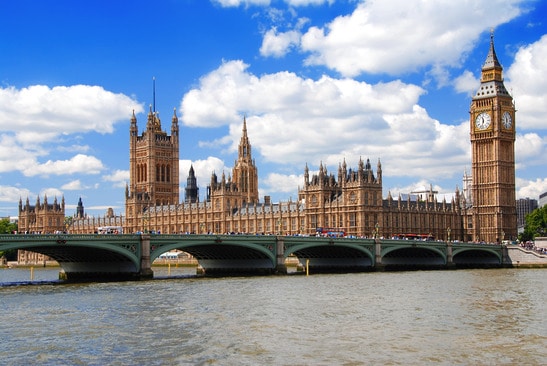 All our translation services according to EN-15038 are covered by a triple quality guarantee and are available in London and the metropolitan area (Stevenage, St Albans, Watford, Basildon, Chemsford, Harlow, Southend, Sevenoaks, Guildford, Woking, Slough, etc.).