Are you looking for professional translation services or a certified translation agency in Belfast?

Do you want to translate documents in Belfast, Northern Ireland, and need a translation company that provides online professional language translation services? 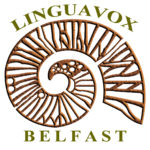 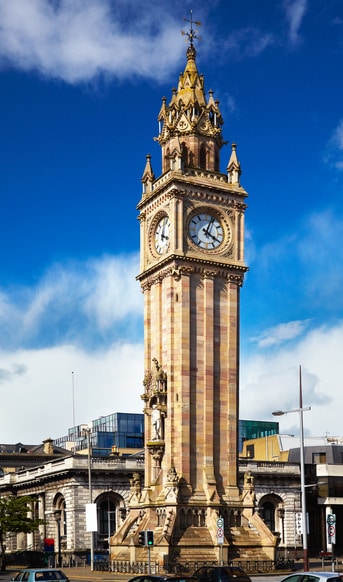 The city of Belfast, Northern Ireland, has a total population of approximately 641,000 (urban and metropolitan areas included). Belfast, the second largest city on the island of Ireland, after Dublin,  and it is also among the United Kingdom’s top fifteen largest cities. Belfast concentrates a large part of the Northern Irish industry. In fact, the city has been hailed as having one of the fastest-growing economies of the whole United Kingdom over the past ten years.

In addition to English, around 7% of the population also speaks Gaelic (also known as Irish). There are also large immigrant communities who speak a total of 40 languages, including Mandarin Chinese, Polish, Lithuanian, Ukrainian, Russian, Hungarian, and various languages from the Indian subcontinent (Punjabi, Urdu and Hindi, Pashto, Baluchi, Oriya, Telugu, Marathi, Malayalam, Kannada, and Tamil).

Are you looking for a reliable online translation company in Belfast? LinguaVox is a certified translation services provider offering quality translations in Belfast in most language combinations. 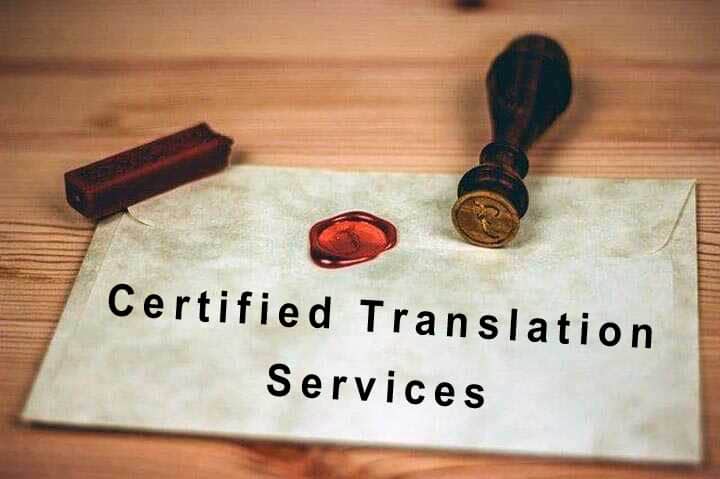 We offer the following language services in Belfast and across Northern Ireland:

Translation services for your business in Belfast

Document Translation Services across the UK