LinguaVox is specialised in providing ready-to-publish French to English and English to French Translation Services to clients worldwide. In fact, French was one of the first languages that LinguaVox included in its offer right from the start, back in 2000. After all, the global reach of this language is undeniable, as it is currently the official language of 29 countries worldwide, including nations in Europe (France, Belgium, Switzerland, Luxembourg, Monaco), the Americas and the Pacific (Canada, Haiti, Vanuatu, and other Pacific islands), and Africa (Benin, Burkina Faso, Burundi, Cameroon, Central African Republic, Chad, Comoros, Cote d’Ivoire, Congo, Djibouti, Equatorial Guinea, Gabon, Guinea, Madagascar, Mali, Niger, Rwanda, Senegal, Seychelles, and Togo). French is also spoken in some Caribbean islands like Guadeloupe and Martinique, and in French Guiana, located between Brazil and Suriname. 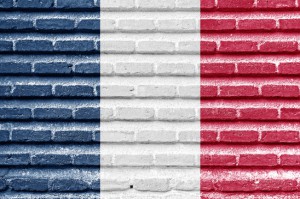 French is also one of the European Union’s 23 official languages, one of the European Commission’s 3 working languages, and the lingua franca of all international organisations that depend on the United Nations. According to recent research, it is expected that by 2050, 7 percent of the world’s population will be able to speak French, whether as a first or as a second language.

These facts speak for themselves, and as a result, over 3,000 international clients have trusted LinguaVox as their chosen specialised French translation agency. We are proud to count among our clients organisations of the size of Amnesty International, Vodafone, Volvo, ExxonMobil, Hitachi, Greenpeace, Cambridge University Press, and the European Commission, just to name a few.

English Translation to Canadian French, African French, and French from France – It makes a difference!

No professional French translation agency would overlook the differences between the main variations of the French language. At LinguaVox we share our clients’ concern regarding the necessity of presenting translated documents that are fully adequate, not only linguistically, but also in cultural and geographic terms. 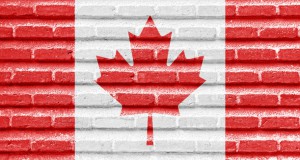 A similar thing happens with African French, which has taken on many africanisms in terms of pronunciation, vocabulary, and syntax. In addition to code-switching (using both French and local languages in the same conversation), African French is subject to the phenomenon known as “le petit français”, in which the structures of local languages are applied to French.