By definition, LinguaVox is a Basque translation agency, as it was founded in the Basque Country and currently has its head office in Bilbao. Our team of talented Basque translators has been selected on the basis of their qualifications (usually a degree in Translation or in Basque Philology), their detailed knowledge of the most common source languages, their proven experience as professional translators, and their expertise in various technical fields. That explains why the leading translation agencies in the world trust in our Basque Translation Services.

The Basque Language – A linguistic rarity

Basque language (called euskera or euskara by native speakers) is truly a linguistic rarity. For decades, linguists and researchers have wondered how this pre-Indo European language originated, and more importantly, how it survived to this day without being absorbed by Latin, like the surrounding Romance languages did. Today, Basque is spoken by approximately 1 million people in Northern Spain (provinces of Navarra, Gipuzkoa, Bizkaia and Araba) and in the South West of France (in the region known as Iparralde, which comprises part of the Pyrénées-Atlantiques department). 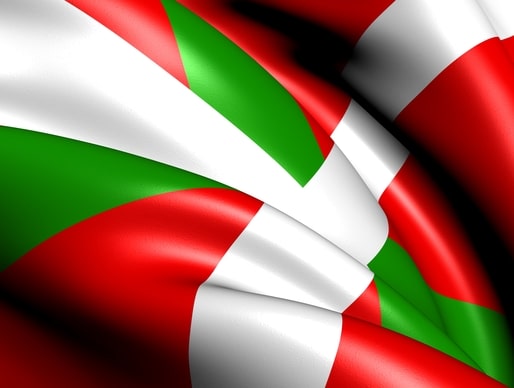 Over the past few years, the Basque Government has worked towards the implementation of numerous linguistic policies that aim to promote the use of Basque language among the younger generations. Currently, there are three educational models in place throughout the Basque territories, one of which consists on lessons provided exclusively in Basque (except for Spanish and foreign languages). Basque is also used academically at higher education institutions, and there are several Basque learning programs for adults and immigrants. Moreover, Basque is widely spoken in official institutions and governmental bodies throughout the Basque Autonomous Community.

Our extensive database of qualified Basque translators allows us to deliver the following specialised services: